The Pacific Northwest is drowning in methamphetamine: 17 arrested in major drug trafficking operation 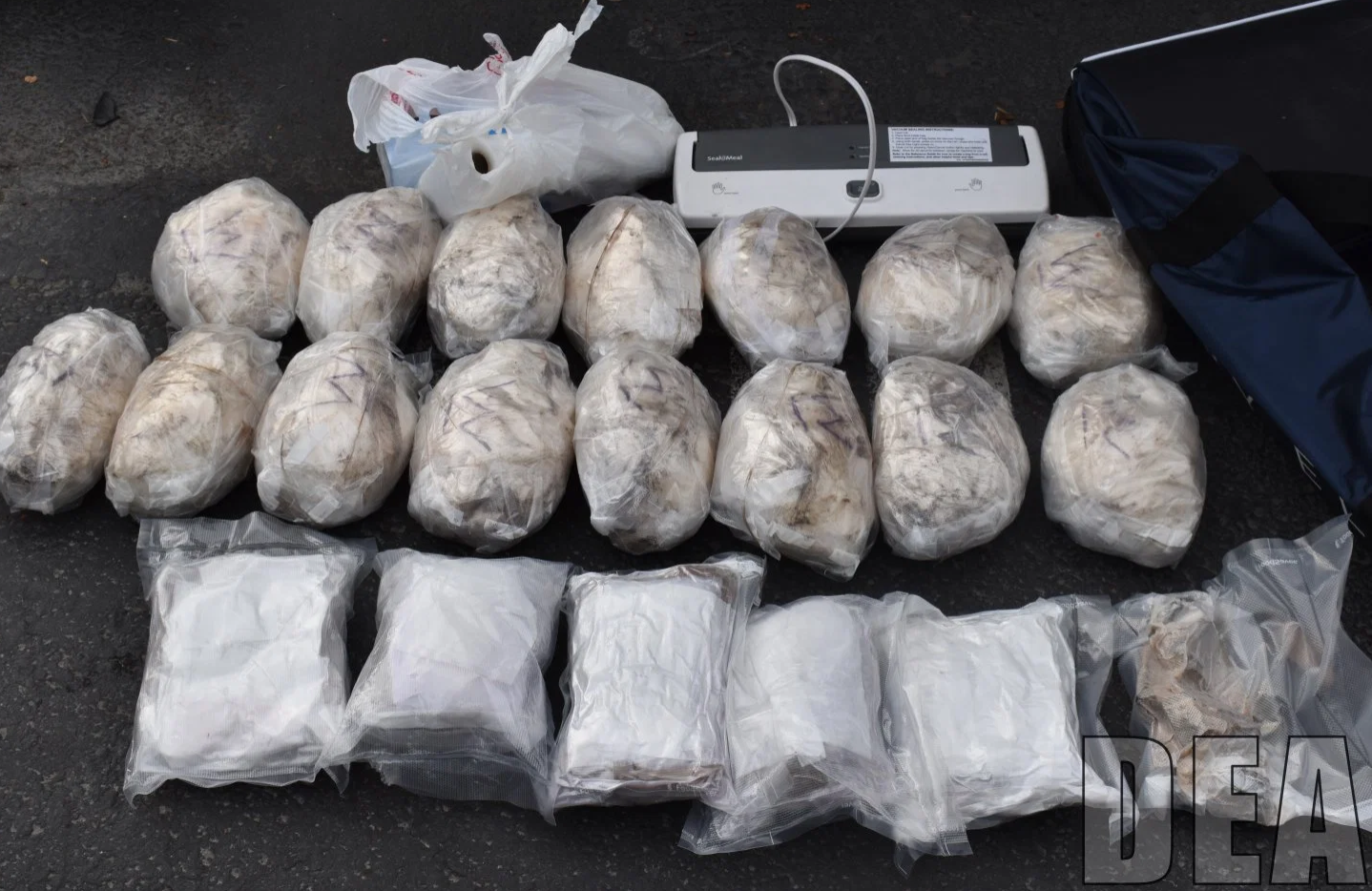 The U.S. Justice Department says the drugs were being smuggled into the Seattle area. Officers seized 37.5 pounds of meth and 27 pounds of heroin during the whole operation. The DEA also seized $10,000 in cash and six firearms.